Sphinge is the French word for female sphinx. From my perspective, it is fundamentally a dual character: fascinating and repelling. I wouldn't like to create a character like the one of antic sculptures or on 19th century paintings. She should be more tribal and mystical with body paintings and golden jewelries. 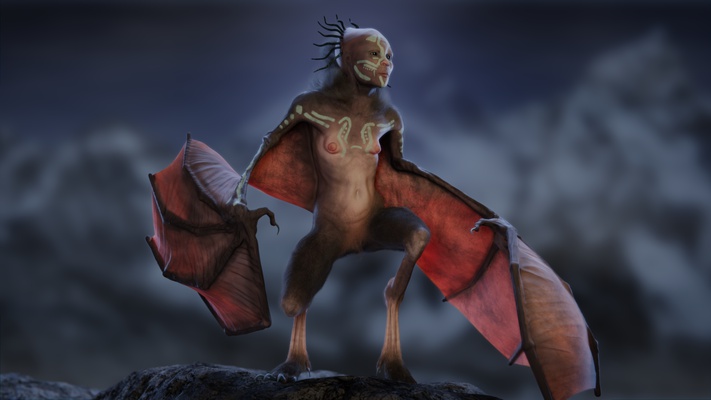 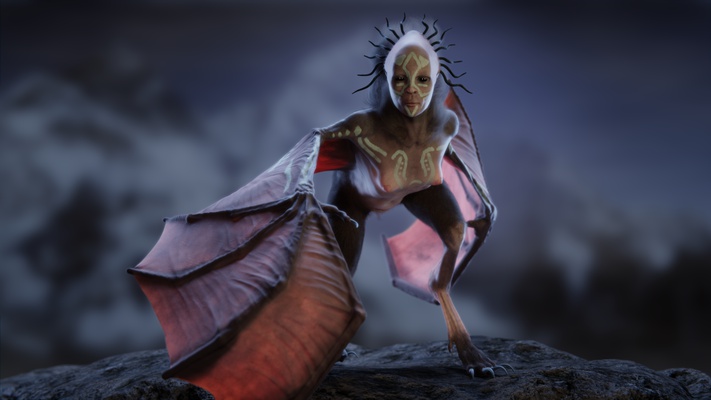 This model was made during my training week with Pierrick Picaut. We had really interesting discussions about the concept of this character. Unfortunately, I didn't succeed in embodying all ideas we discussed about (including jewelries). Pierrick has also released his own version. His vision was definitely more fiendish than mine.

I also uploaded a simplified version on Sketchfab: 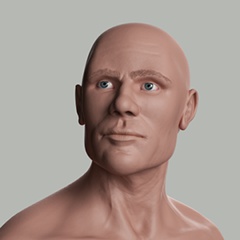 sculpt and retopology of a human body 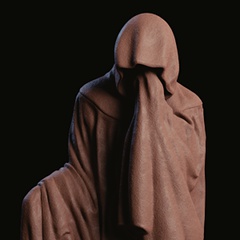 draperie study inspired from the mourners of dijon